World experience of GFRP rebar use

World experience of GFRP rebar use

The first experience of fiberglass application dates back to 1956 in the United States. Massachusetts Institute of Technology had been developing a house made of polymer fiberglass materials. It was intended for one of the attractions in the Disneyland park in California. The house served for 10 years until it was replaced by other attraction and demolished.

Interesting fact! Canada tested a seaworthy vessel, made with the use of glass, that served for 60 years. The test results showed that there were no significant degradation in material strength over six decades.

When the metal ball-hammer designed for demolition touched the structure, it just bounced off like a rubber ball. The building had to be demolished manually.

In the following decades, it was decided to use polymer composite materials for concrete structures reinforcement. In different countries (the USSR, Japan, Canada and the USA) they conducted developments and testings of innovative product.

Some examples of polymer composite rebar use of foreign experience:

Let us consider the world experience of fiberglass rebar use in construction using examples. 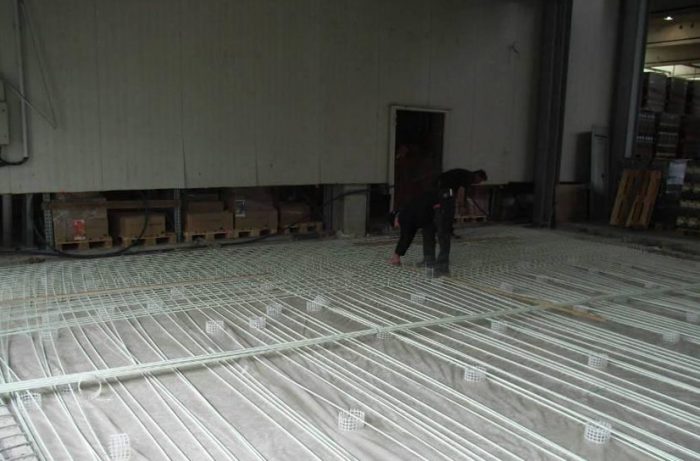 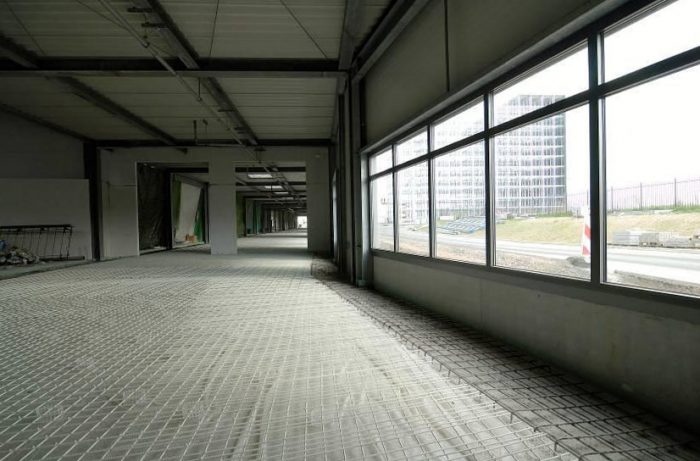 The foundation for a steel furnace with of 3.5 meters in diameter.

Composite fiberglass rebar is used for non-stop operation of devices during the research work. 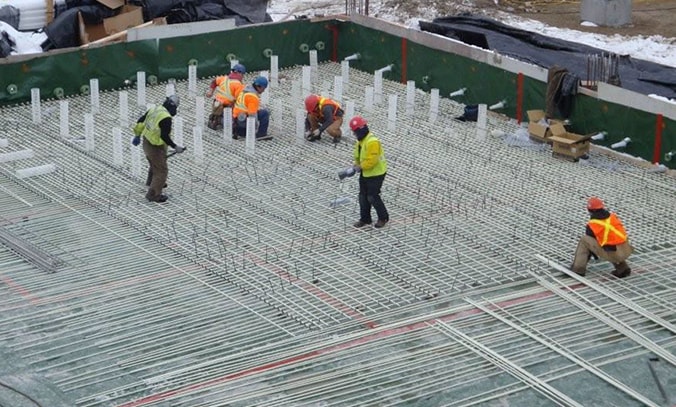 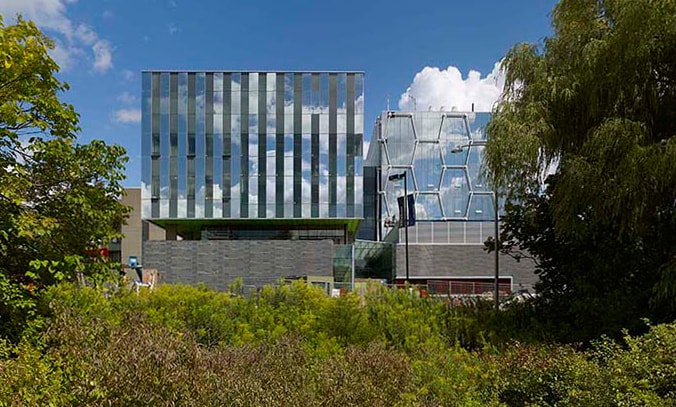 Fiberglass rebar is used in the construction of high precision laboratory.

In order to avoid the penetration of induction currents from the adjacent subway tunnel, reinforcement of bore piles and walls of the lower floors is steel-free.

The mesh of GFRP rebar of Ø8 mm is used. Reinforcement objectives — corrosion resistance and prevention of cracking. Reinforced area — 6400 m2. 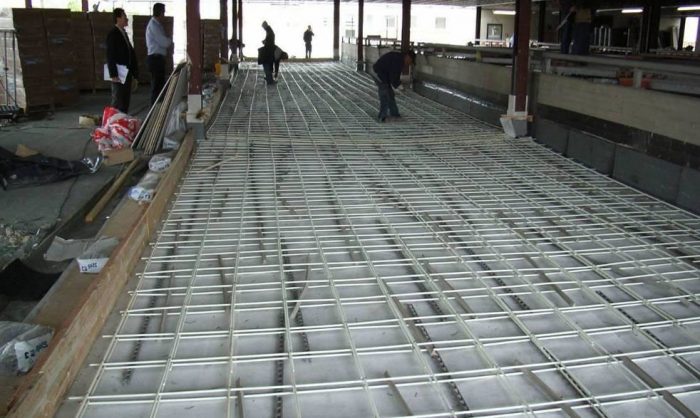 Rebar of Ø16 mm is used to prevent cracking. 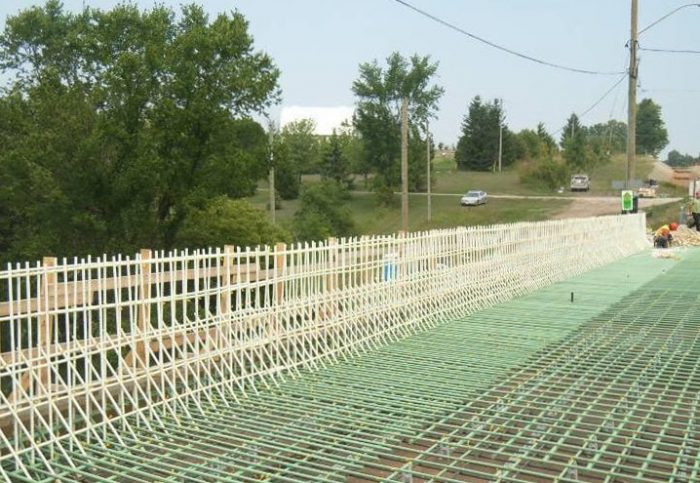 Fiberglass rebar is used in the reinforcement of approach slabs and bridge paving connections. 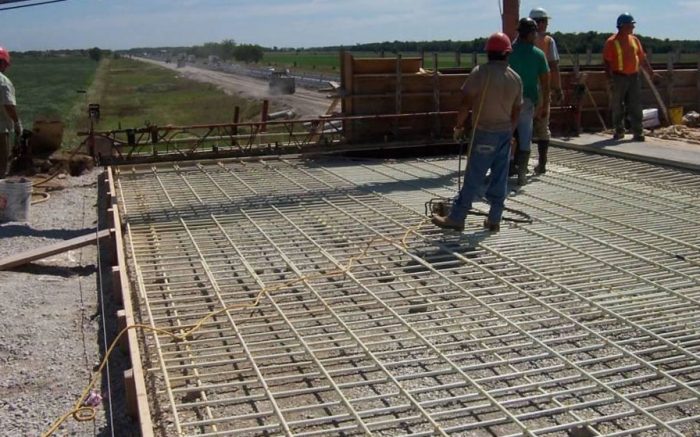 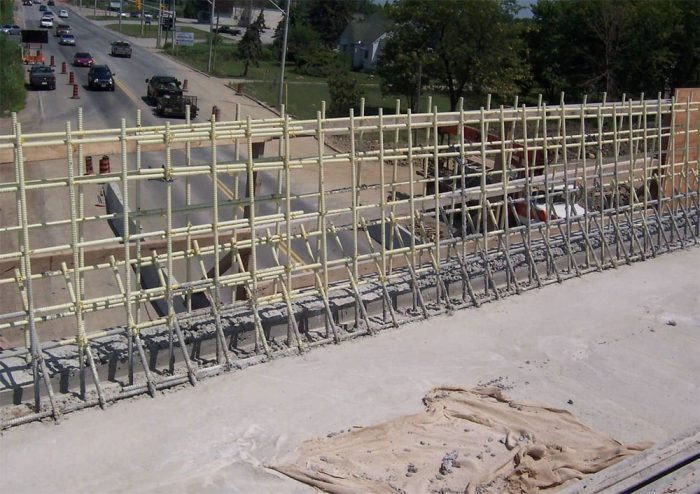 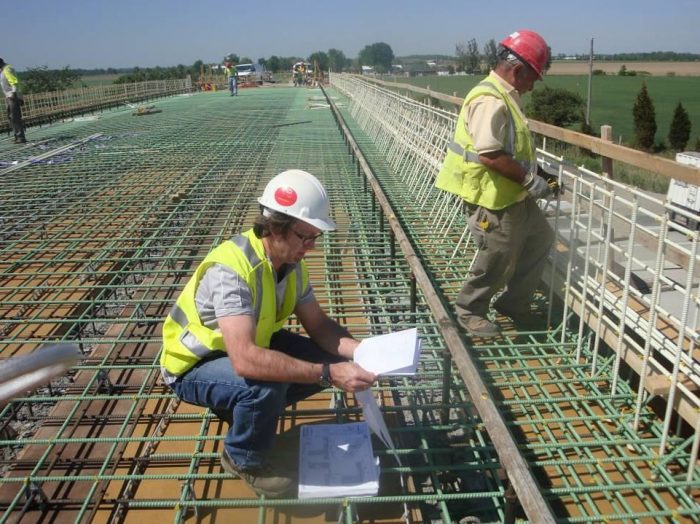 Laying of railway bed and tracks 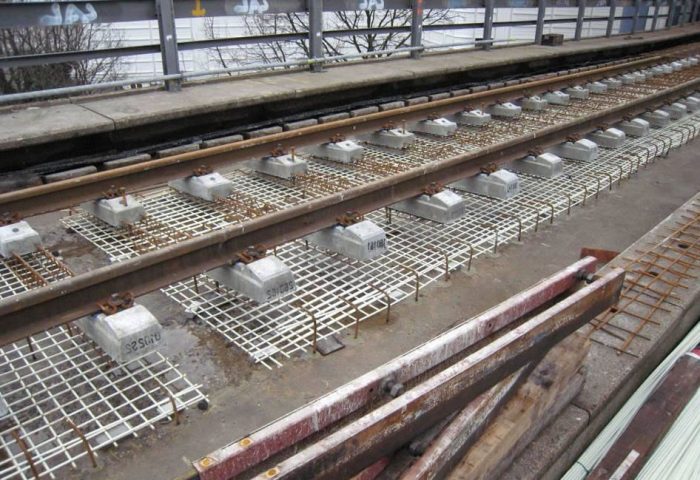 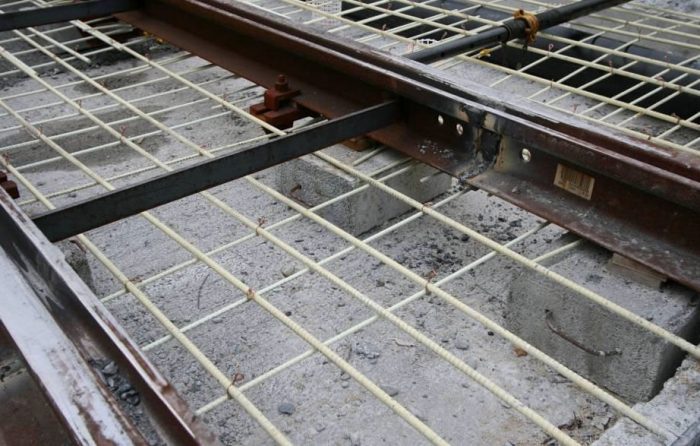 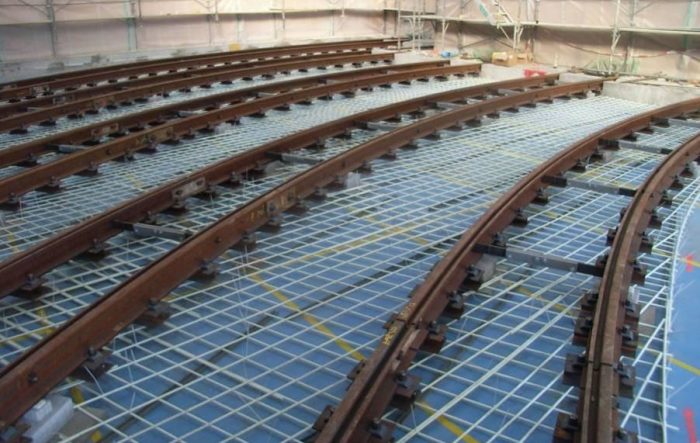 Joint use with metal rebar 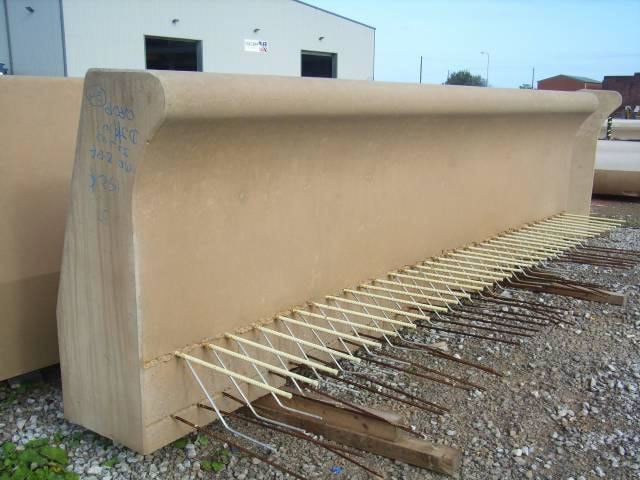 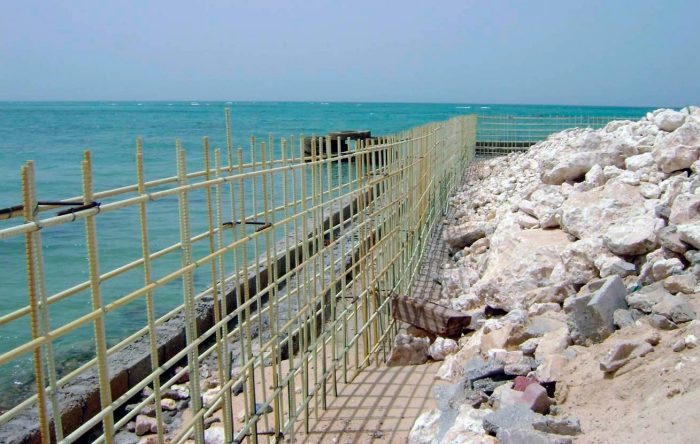 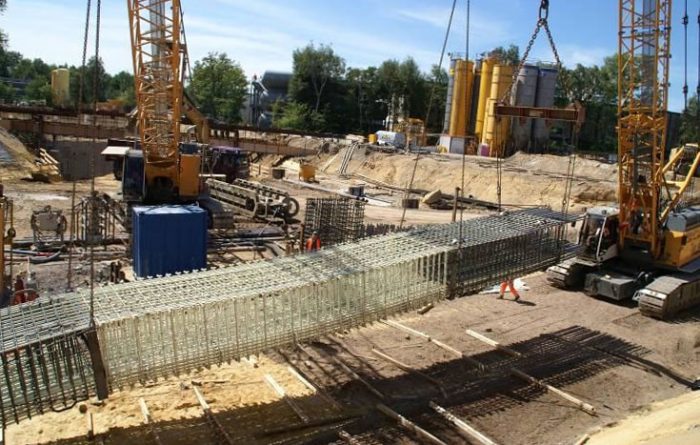 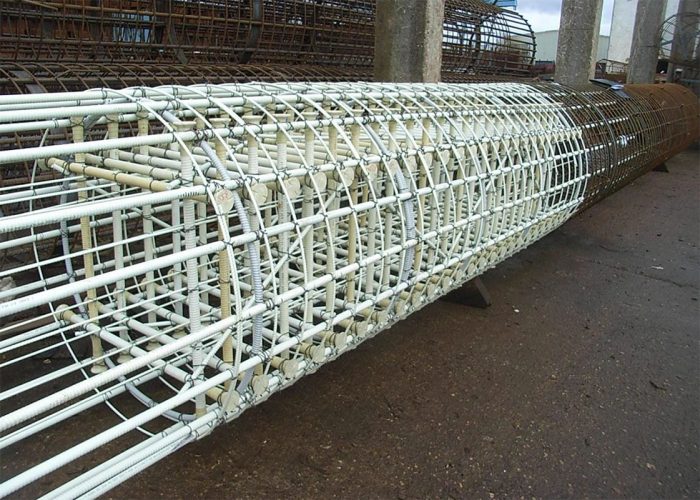 As you can see, fiberglass rebar is widely used in Europe, Canada and the United States.

You can get familiar with experience of our fiberglass rebar use in the section “Objects” where we show the way our production is used in construction.